Mary Lambert is an amazing talent. She received lots of attention when her vocals appeared on the top 40 hit “Same Love” by Macklemore but she writes her own songs and they kick ass! Her funny and heart wrenching songs such as “Lay your head down” will make you tear up and giggle. She says she loves Harry Potter, Sarah McLaughlin, and that cheese makes her cry and assault weapons are terrible and… well you just have to hear it.

Just listen to them and try not to burst into a smile! I’m not sure I’ve ever heard any song that captures what it’s like to be head over heels in love as well as “hang out with you.”

I first saw Mal Blum over ten years ago at open mics in New York such as at sidewalk cafe. I thought they were often the most talented person performing among many great acts. Their songs are touching and personal. Listen to them here. 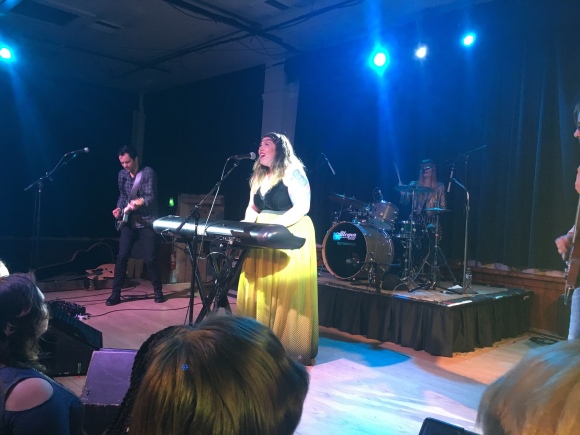 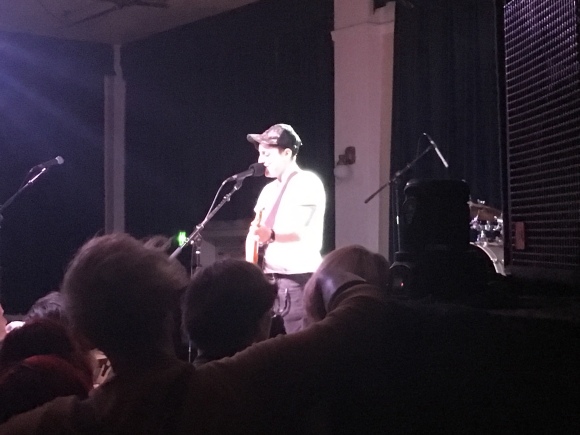